Intuition can only take us so far: Fun with Factors (Part 1) 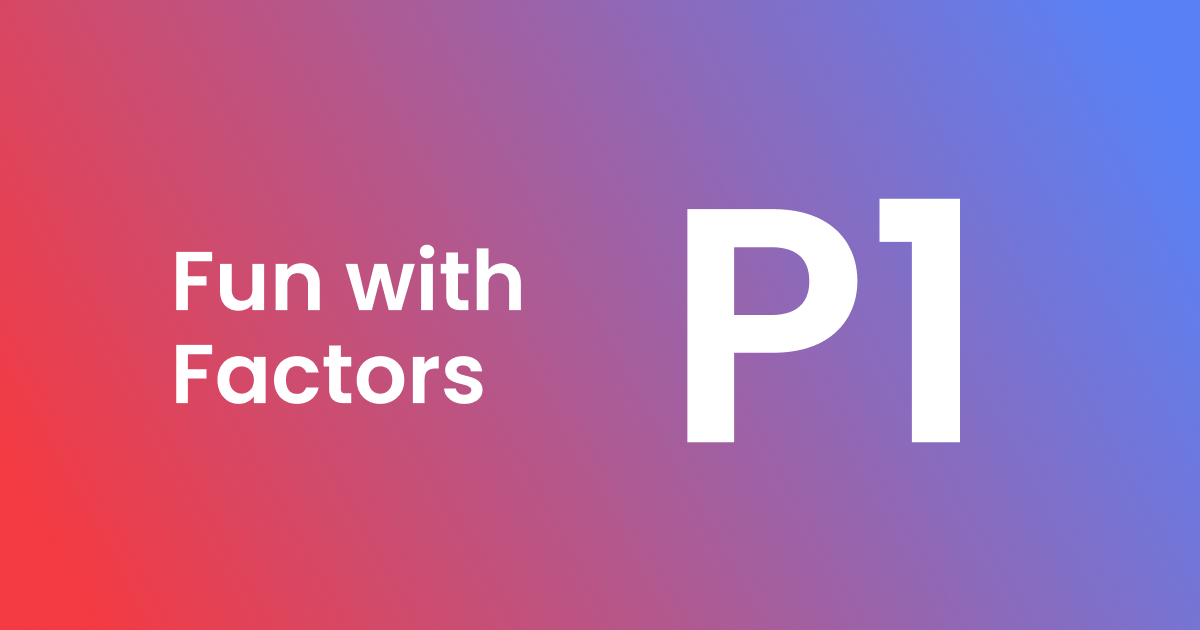 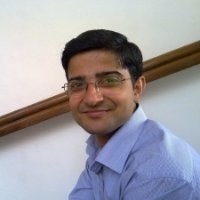 “Trust your intuition; it never lies.”, a saying most of us have heard and might strongly agree with. But at Factors this week, things were quite different when we had a session on “Intuition can only take us so far”. The idea was to relook at known concepts -- concepts we use more often than not -- and reimagine their implications from different perspectives. This article is an account of the one-hour discussion. We associate the word “factors” with different concepts at different times. Here, we associate it with maths!

We started with the following story from “How Mathematicians Think” by Willian Byers:

A mathematician is flying non-stop from Edmonton to Frankfurt with Air Transat. The scheduled flying time is nine hours. Sometime after taking off, the pilot announces that one engine had to be turned off due to mechanical failure: "Don't worry -- we're safe. The only noticeable effect this will have for us is that our total flying time will be ten hours instead of nine." A few hours into the flight, the pilot informs the passengers that another engine had to be turned off due to mechanical failure: "But don't worry -- we're still safe. Only our flying time will go up to twelve hours." Sometime later, a third engine fails and has to be turned off. But the pilot reassures the passengers: "Don't worry -- even with one engine, we're still perfectly safe. It just means that it will take sixteen hours total for this plane to arrive in Frankfurt." The mathematician remarks to his fellow passengers: "If the last engine breaks down, too, then we'll be in the air for twenty-four hours altogether!"

Well, from basic math knowledge, you might find the next number in the sequence 9, 10, 12, 16 to be 24. Here’s how you find it. The first four numbers could be broken down as follows:

But does that mean the plane will stay in the air for 24 hours? No. It has only four engines. And if the last one breaks down too, the pilots would either perform an emergency landing or, in the unfortunate case, it would lead to a fatal crash. This shows both the strength and the fragility of maths. While in the first four cases, we could accurately measure how long the journey would take, as soon as the conditions are changed (i.e., gliding into the air instead of being thrusted by engines), the dynamics of motion change too.

Now this drives our intuition even further. The sequence we have seen until now has been 1, 2, 3. So it’s natural to assume P(4) to be 4. Let us enumerate all cases again.

approximating P(n), where we have:

The foregoing formula was derived by the well-renowned mathematician Srinivasa Ramanujan (along with G. H. Hardy). This illustrates the fact that intuition could take us only so close to the solution, and formal maths might have to be invoked in some cases.

At Factors, we support the philosophy of crunching numbers (rather than intuition) to provide intelligent marketing insights, which are only a demo away for you to experience. To read more such articles, visit our blog, follow us on LinkedIn, or read more about us.

Find the next article in this series here.